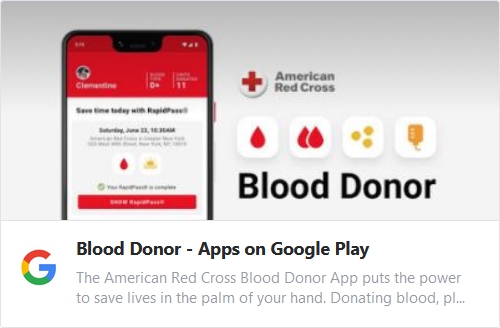 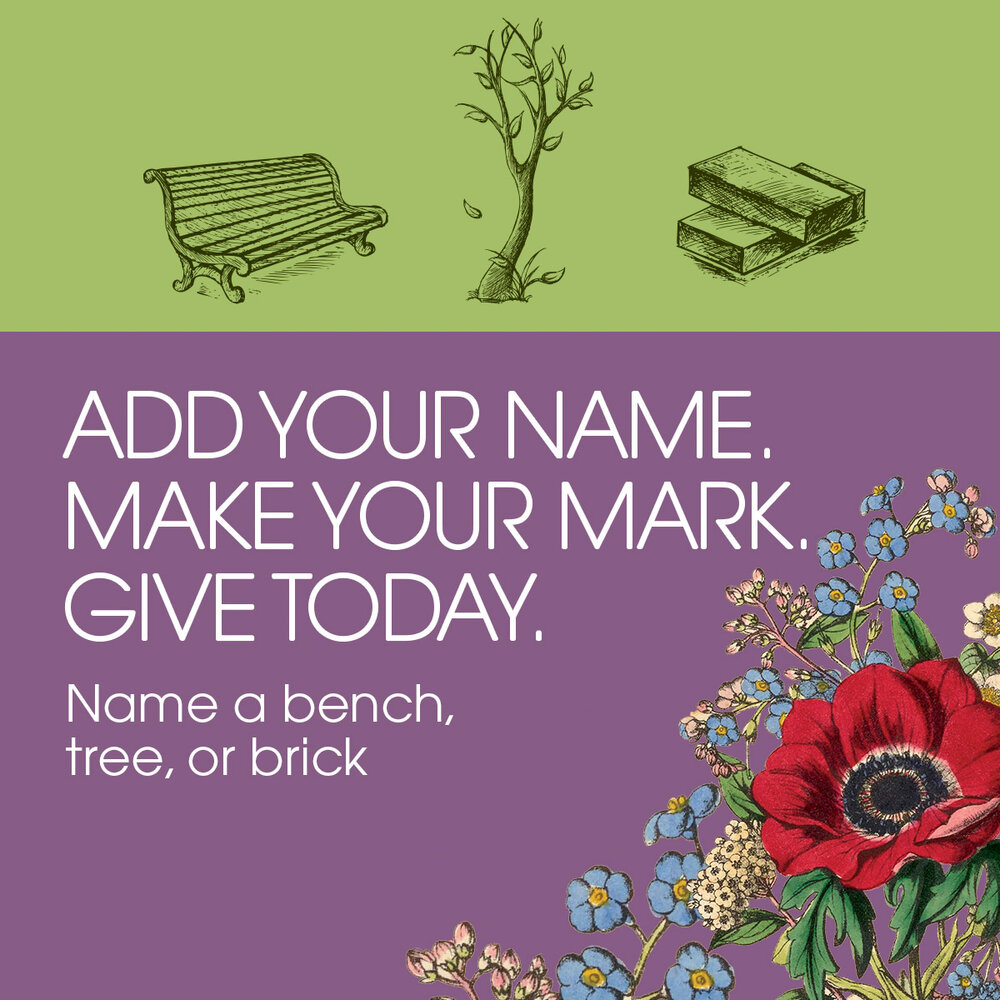 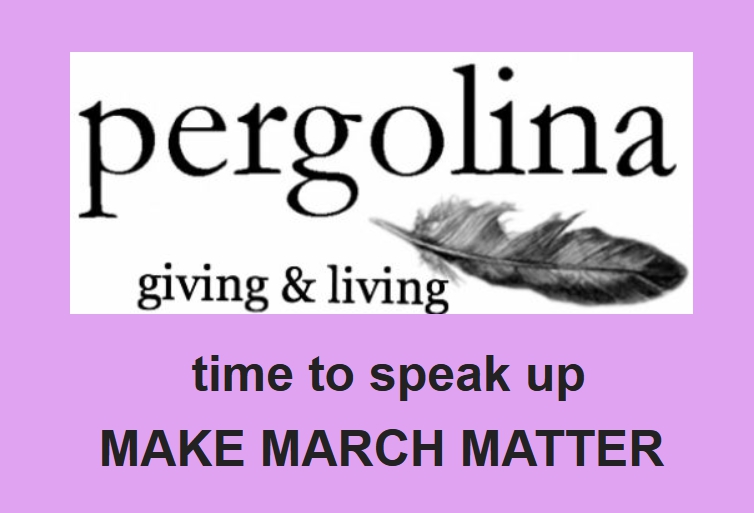 As a thank you for your generous support

MARCH 27. music music and you 5:00 come enjoy THE LADIES ON THE BLOCK would love to see youlisten to EAMON AND THE BOYS local talentsales online work too!All for you my lovelies 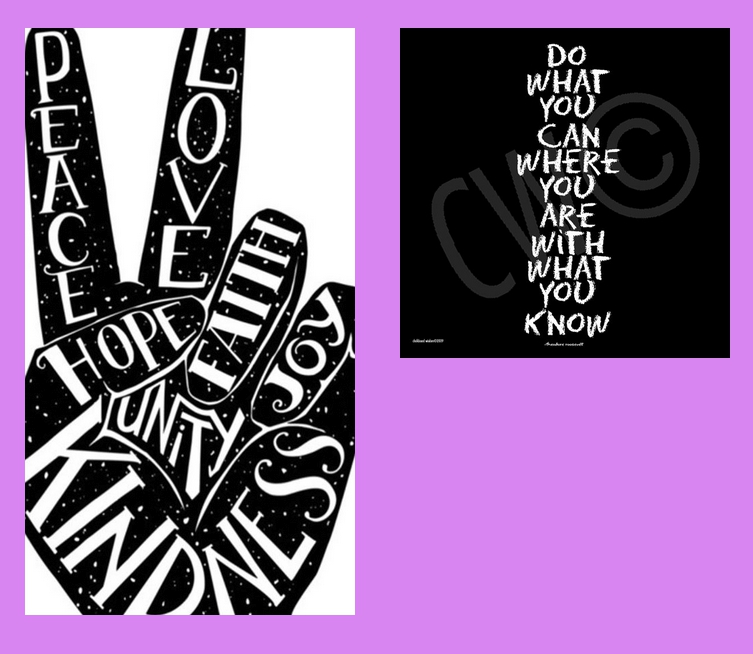 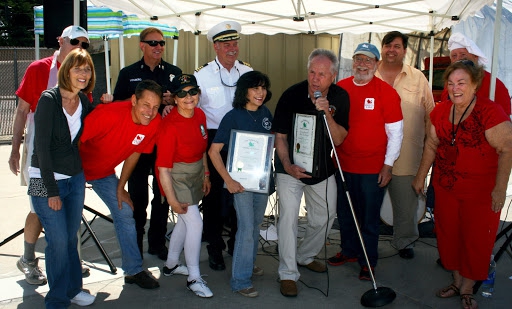 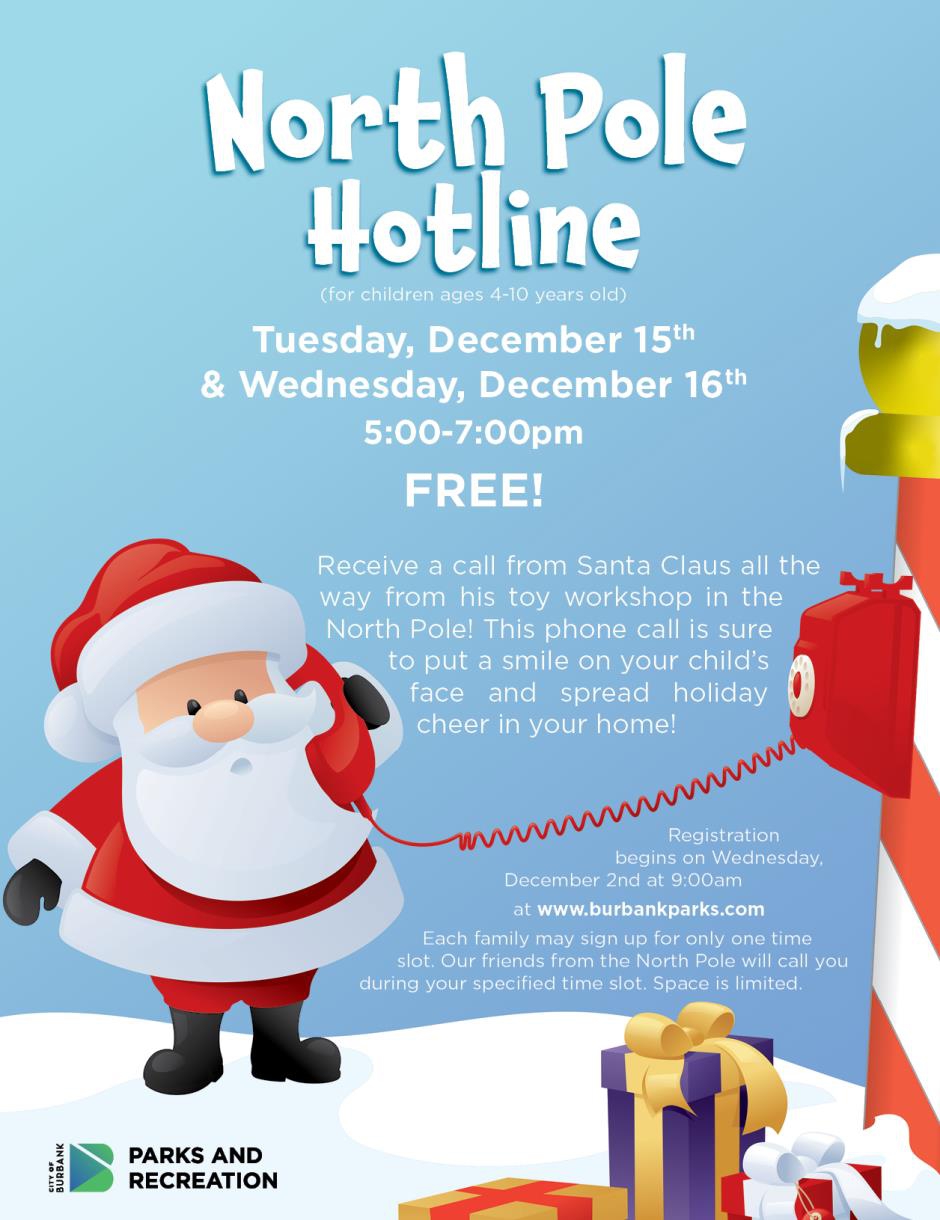 Receive a call from Santa Claus all the way from his toy workshop in the North Pole! This phone call is sure to put a smile on your child’s face and spread holiday cheer in your home!

Registration begins on Wednesday, December 2nd at 9:00am at www.burbankparks.com
Each family may sign up for only one time slot. Our friends from the North Pole will call you during your specified time slot. Space is limited. 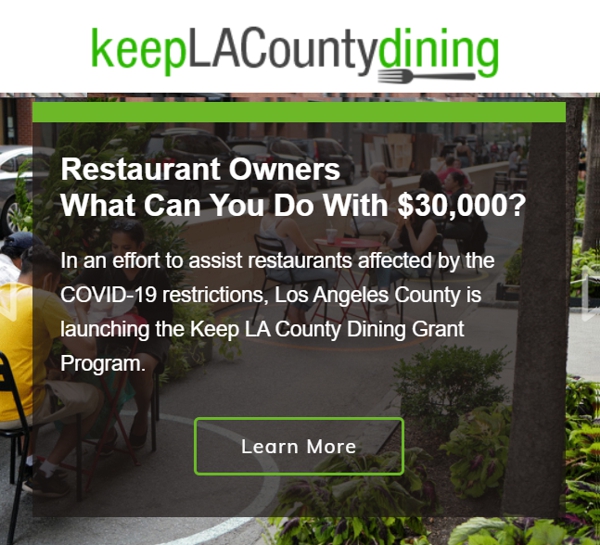 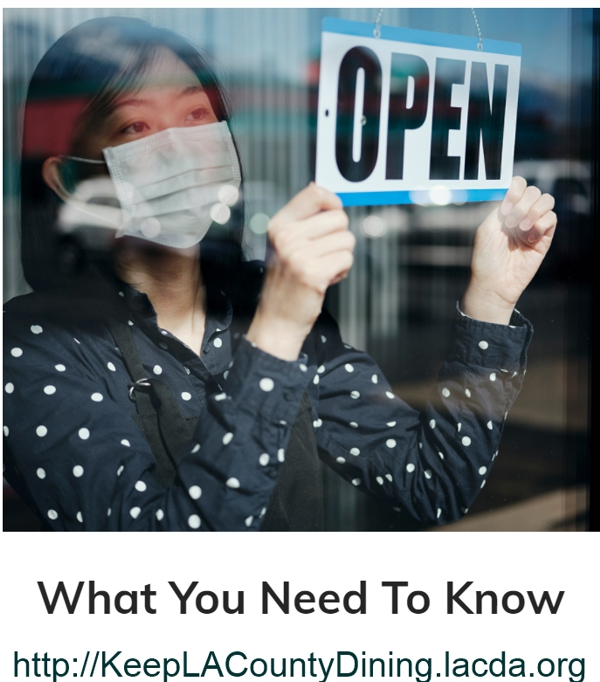 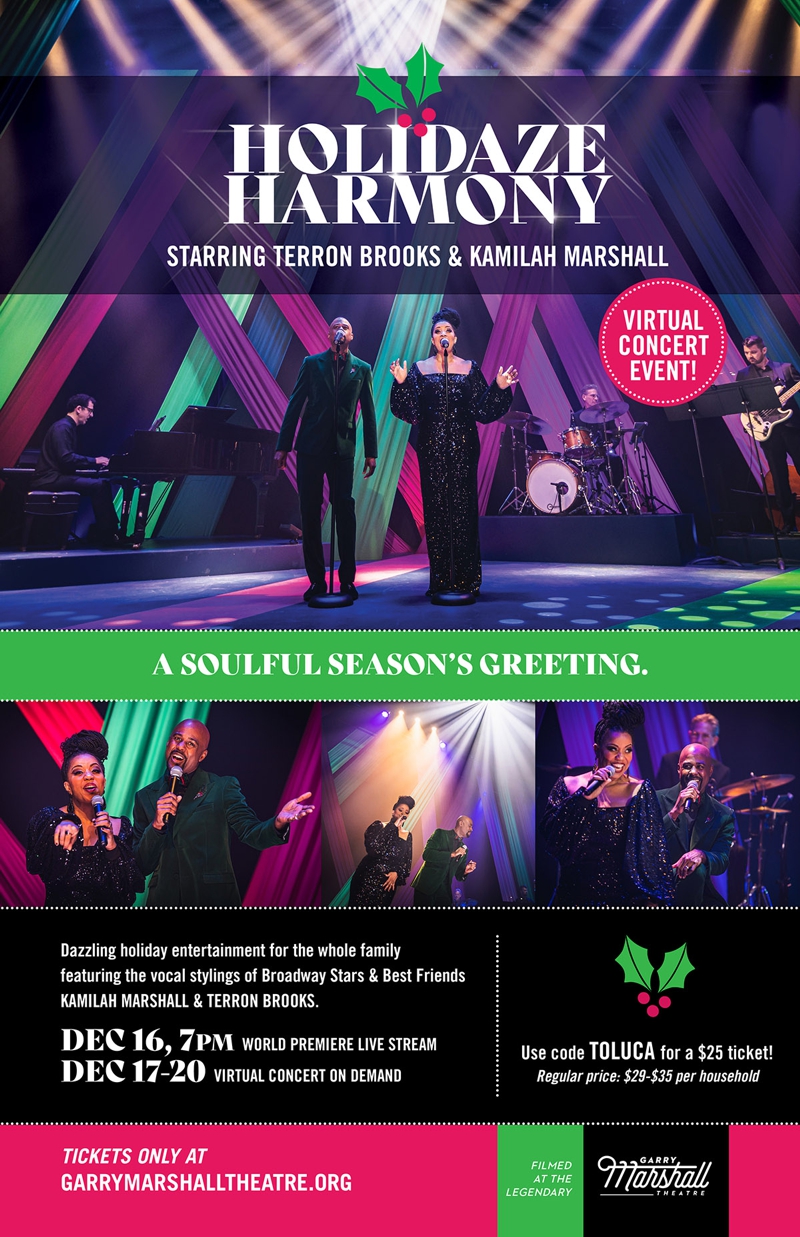 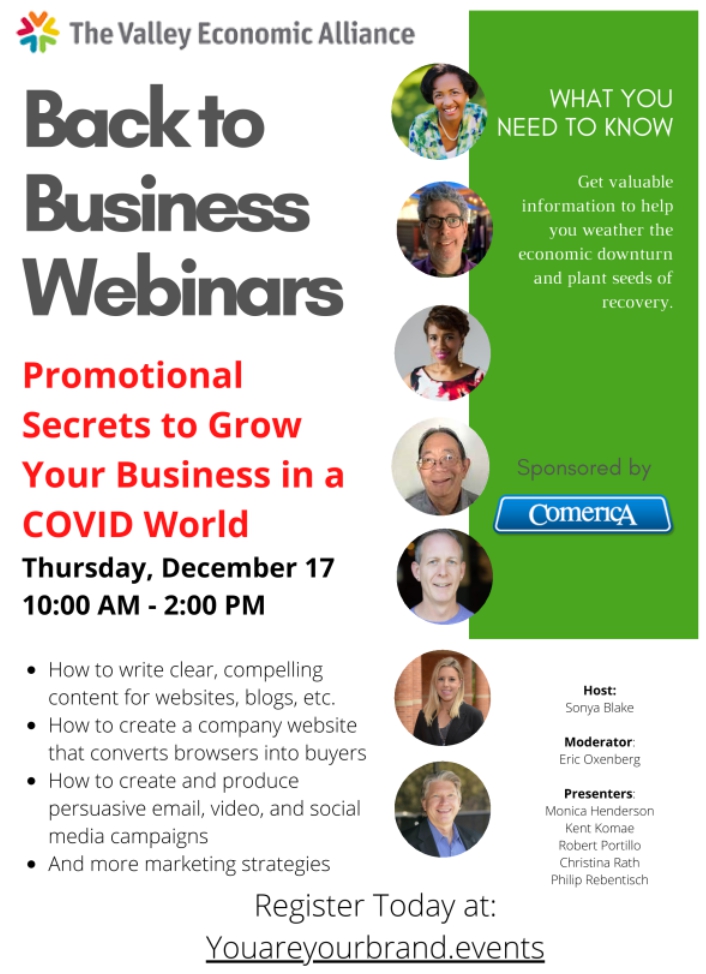